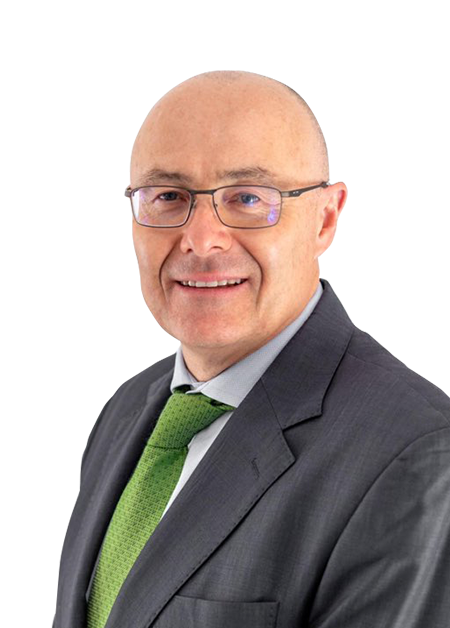 With more than 20 years of experience in diverse environments, Mr Bardavio is a highly skilled Consultant Ophthalmologist. After gaining his Bachelor’s degree in Medicine in Barcelona, he moved to the UK to continue his training, joining the Western Eye Hospital in London as a Glaucoma fellow in 1998. He also became a fellow of the Royal College of Surgeons of Edinburgh the following year.

Returning to his native Spain in 2000, he took up a post as a Glaucoma and Anterior Eye Segment Surgeon at Hospital Sagrado Corazon in Barcelona, becoming their Head of Ophthalmology Services in 2008. Moving on to become the Clinical Director of Ophthalmic Services for the Catalan Health Institute, the largest public health service in Catalonia, he finally decided to return to the UK in 2015 to start work as a Consultant Ophthalmologist.

Throughout his career, Mr Bardavio has gained multiple postgraduate degrees, completing a Master’s degree in Clinical Sciences Research in 2009 and a Master’s degree in Healthcare Management in 2012. He was also active as an Executive Committee Member and exams coordinator for the International Council of Ophthalmology, establishing and developing the exam’s structure in Spain, as well as setting and marking exams.

Mr Bardavio has been involved in a variety of charity projects aimed at providing eye care to vulnerable communities. He has instructed in clinical and surgical glaucoma in El Alto, Bolivia and has examined blindness among children in Anantapur, India.

Book a free consultation at your local clinic